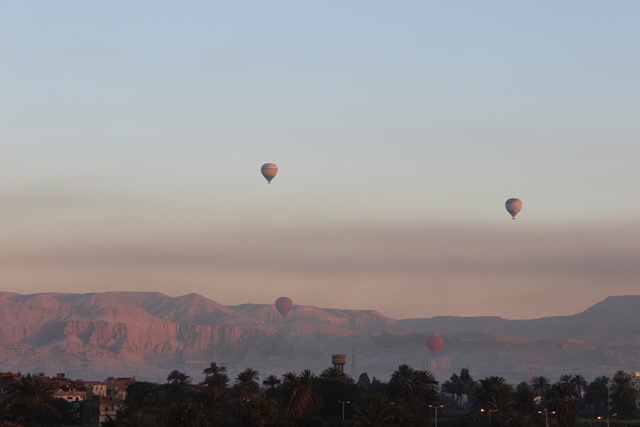 I’m proud to announce the official release day for A KILLING AT EL KAB is March 20th. I’ve just ordered the proofs for the print edition and will put the electronic version for pre-sale on Amazon just as soon as I can. And figure out how to do it… Anyway, the pre-sale price for the ebook will be a bargain at $2.99! On release day it will go up to $4.99, which is still a bargain.

One year ago this month The Husband and I went to Egypt at the invitation of our dear friend Dr. Dirk Huyge to stay at the excavation headquarters (the dig house) at El Kab to research a new mystery. Believe me, civilians never get invited to stay at dig houses, and Dirk had to deal with several levels of Egyptian bureaucracy to get us permissions. It was one of the most magical times of my life, and one year later A KILLING AT EL KAB is the result.

Here’s the cover – the photograph is one I took while we were there, and the extravagantly talented Dawn Charles of Bookgraphics did the rest. After our visit to the dig house was over, we decided to stay for a while and have a proper holiday – which we hadn’t had in several years – so we went to Luxor to stay with Jane Akshar, another dear friend who writes lovely books about Egypt and rents some of the most luxurious holiday flats I’ve ever seen – at considerably less than luxurious prices.

We were on the West Bank, and our balcony overlooked the Gurneh hills, where the Valley of the Kings and Deir-El-Bahri are. Every morning I would get up at dawn, make a cup of tea and go out to the balcony to watch the daily balloon ascension. We did a balloon ascension during our 2010 trip, and it was magnificent!

This is going to be a busy year. I have two more mysteries to release under my Janis Patterson persona – MURDER IN DEATH’S WAITING ROOM (April, if the gods of publishing are with us) and MURDER AND MISS WRIGHT (May, ditto.) Right now I need to finish a gothic romance (as yet untitled) for the A WORLD OF GOTHIC serial anthology which starts soon. This is a fun book, being set in the piney woods of East Texas and done under my Janis Susan May persona.

When that’s done – and I get another book or two I have finished ready to be published and released – I will return to my very first ever series. It’s about a contract archaeologist named Dr. Rachel Petrie who works on digs all over the world and somehow manages to find murder and mayhem on each one of them. It’s a nifty series and I’m looking forward to it. Yes, I used to hate the idea of doing a series, but my grandmother always said the mark of maturity is being able to change your mind. If that’s true, The Husband says I’ve been mature all my life!