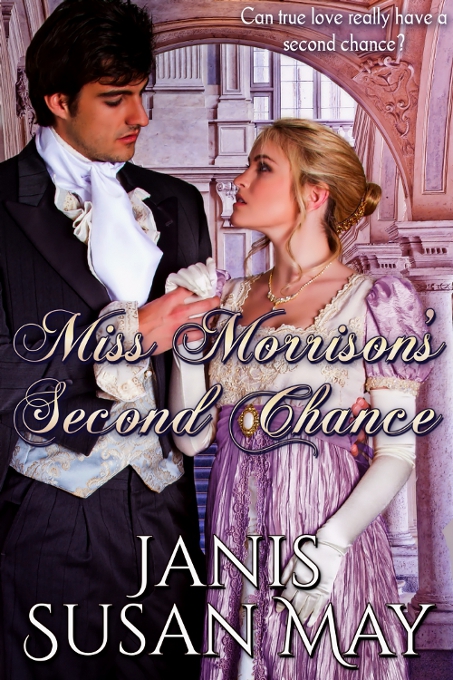 Seldom in my writing career has so much wonderful stuff happened at once!

By the time you read this, I will have finished my Janis Susan May East Texas-set gothic for the A World of Gothic novella serial anthology. The title is still in flux, but I promise to tell you as soon as it’s finalized.

Now for the jaw-dropping stuff –

I told you a couple of weeks ago about the University of Leuven/Egyptology putting the cover and a wonderful review (in Dutch and English) of my Janis Patterson mystery A KILLING AT EL KAB on their Facebook page. The University of Leuven is ancient, having been begun circa 1425, and is located in the Dutch-speaking Flanders region of Belgium. That’s still awesome.

Then the first of this week I was contacted by the internationally known journalist Geert Sel of De Standaard Cultuur, one of the most respected newspapers in Belgium, for an interview. The article, including a picture of the EL KAB cover, ran yesterday, Thursday 9 June. It’s in Dutch, which I don’t speak, but if you do,, this is the link

But wait! There’s more… This morning I woke up to the loveliest email from the manager of the bookstore at the Royal Museums of Art and History in Brussels, wanting to carry A KILLING AT EL KAB. Just think – a murder mystery novel sold in the bookstore of one of the most respected museums in the world! I am speechless – and believe me, that doesn’t happen often!

The only thing not wonderful about this whole affair is the somewhat lowering knowledge that I’m better known and more respected in Europe than here. The only bestseller list I’ve made was in France. Sigh. But – I can live with that! And just one thing more… MISS MORRISON’S SECOND CHANCE, the first Janis Susan May Regency romance I’ve released in several years, is coming out from the fantastic people at Vinspire Publishing at the end of the month. Here’s an advance look at the cover –

Well, that’s about all for now. I wonder what will be waiting for me when I open up my email tomorrow!