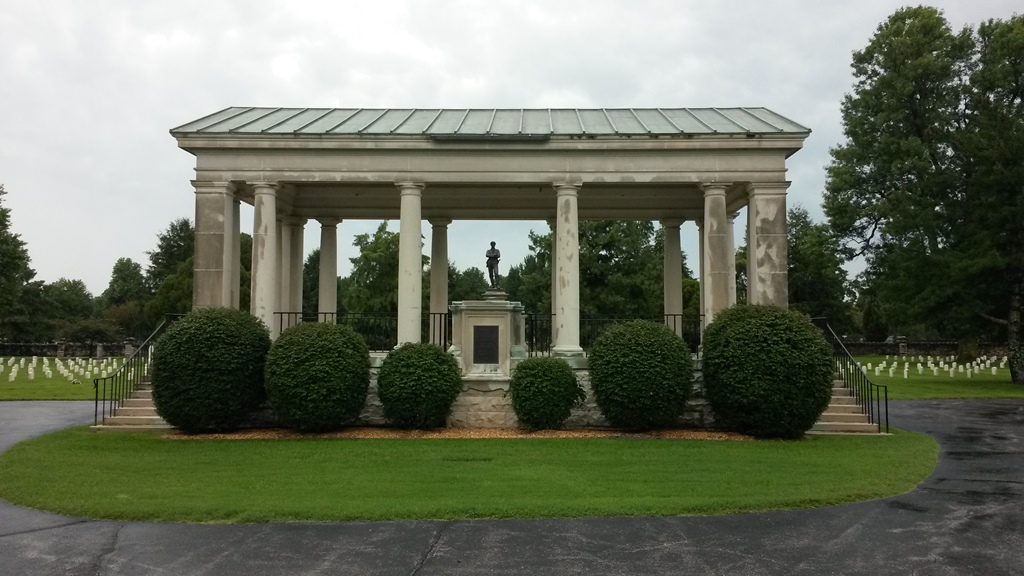 Does anyone have to say anything but ‘the eclipse’? These spectacular heavenly events are rare, especially in totality, and that only makes them more precious. The Husband, a sometimes stargazer, and I drove up to a little town not too far from Columbia, Missouri, to see the eclipse in its totality. Now I’d seen pictures of eclipses since I was a little girl, and film of them in the movies and on TV, so I was kind of jaded. “Yeah… an eclipse.”

I could not have been more wrong. Seeing one in person, in actuality, is like nothing you can imagine.

We were staying in a motel where there wasn’t a town – there was the interstate and a state highway crossing it; there were two truck stops, two hotels (both quite nice) and four or five fast food franchises. That was it. The weather was warm but nice – 88F, I think, which was about the midnight temperature back home – but we were worried about the clouds. There had been predictions of heavy cloud cover and even rain – neither one of which you want when you’re trying to watch the sun. However, God was good and mid-morning the clouds slithered away, leaving nothing more than a high, thin, almost gauze-like haze.

The front parking lot of our hotel was packed. Cars as jammed together as possible, with people sitting in folding chairs and pickup beds and on roofs, filled every available space, which I don’t understand. We were at the back of the hotel, in an empty parking lot, with shade just a few feet away… and nobody there but us. (Shrug)

Then the show started. The Husband had ordered all kinds of sunglasses and viewing devices, even making filters for his big telescope and cameras, and spent hours fussing with them and his cameras. He had, I’m delighted to say, a great time doing so. I was more simple. Behind our hotel was a great big green metal electrical box in the middle of a grassy spot. I sat down on it, put on my special glasses and watched.

It’s easy to see why primitive peoples so revered and feared eclipses. If you don’t know the scientific basis it’s downright scary – and if you do, it’s still unsettling. To see the sun – the center of our solar system and the giver of life to this planet – being nibbled away by the darkness makes one uneasy. First one bite, then a bigger one and a bigger one and inexorably the sun disappears.

Totality is incredible. For two minutes plus a bit where the sun used to be there is a dark hole, surrounded by a blazing corona. When the eclipse is in totality you can take off your protective glasses and look directly, which is itself an unsettling experience.

The light was different; it never got totally dark, but the light did go away, sort of like it does in a middlin’ thunderstorm… but different. The quality of the light changed. It was a different energy.

I know I’m overusing the words incredible and different. It’s a sad thing for a writer to say that I can’t describe it better, but those words fit better than anything else. Some things simply cannot be described accurately.

One thing happened that I had always thought an old wives’ tale. The hotel where we stopped had a dog park, and during the eclipse there were perhaps fifteen or twenty dogs there. They had been largely silent until the totality occurred. The moment – and I mean the moment! – the totality began, the dogs began to bark and howl. It wasn’t a case where one dog started barking and the others followed raggle-taggle – it was instant and overwhelming, like someone hit the dog-bark switch. And when the totality ended and the sun began to peek out again, they quit. All of them. At once.

I didn’t see the ‘diamond ring’ – a phenomenon of a blaze of light coming out from the corona – or the ‘Somebody’s beads’ – the light of the sun peeking through the craters of the moon, making the moon look as if it were wearing beads of light, but that’s all right. I saw the eclipse, and that was fantastic enough.

When I was telling a friend of mine about the eclipse, she said, “Isn’t it amazing that the moon is exactly the right size to block out the sun so precisely? What are the odds?” Indeed.

There’s another full eclipse coming in 2024. Be prepared, and plan to be there. It’s worth it. Even though our trip was short, we managed to scrape enough time to visit some Civil War cemeteries, the most spectacular of which was the National Cemetery in Springfield. Buried there are veterans from at least the Civil War (including the dead of both sides) all the way up to Afghanistan. There may even be a veteran or two from the War of 1812. It is one of the most peaceful and beautiful places I’ve ever seen. Pity the world of the living isn’t so peaceful.

We got home in the wee hours of the morning, and three days later went to the International Mineral Symposium put on by the Arkenstone Gallery, which was fascinating too, but I’ll post about it next time. Right now I have a book to finish.