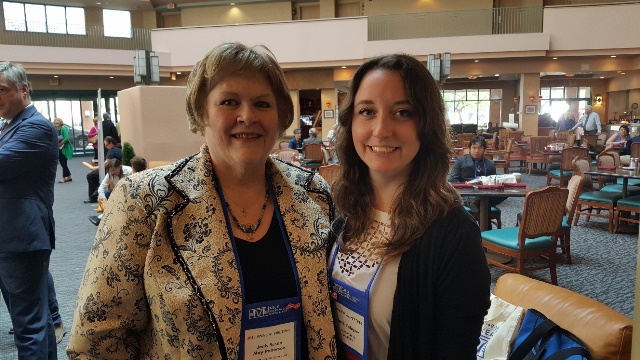 Hello! I know – I know – It’s been much too long a time since I’ve posted here, but life has been busy! Last year I wrote five full-length novels, had three surgeries (after never having had a single one in my entire life!), did a Skype appearance to a bookstore in Belgium, went to Missouri to view the eclipse, worked a great deal in my history study organizations, upped my commitment to political activism, and made a number of trips, including a Christmas Market tour in Germany.

Needless to say, last year was busy, and this year looks like the same. Last week we were in Tucson for the International Conference of the American Research Center in Egypt (where we saw so many dear friends from around the world) and doing some airplane and desert tourism. The NRA convention is next week (and am I looking forward to it – all the research a mystery writer needs under one roof!), in June we’re going to Illinois for The Husband’s high school reunion and in late June we’re off to Charleston for a bit of a holiday. Then in September we’re going to the superb Novelist’s Inc. conference in St Pete Beach, Florida, and in December we’re off to Germany again.

I have six manuscripts completed and most are edited, so all I really need to do is get them formatted, have covers made and get them out. Unfortunately, one of the aftereffects of my surgeries was lethargy, for which I have coined a new word – “slothing”. Unfortunately, I have found I like slothing so much my work has suffered mightily from it. I’ve even chosen the three-toed sloth as my new spirit animal. I’ll let everyone know when each of the new books comes out.

And in the middle of all this, I’m contracted for at least three more books. Hopefully there will be no surgeries this year, because the three last year were No Fun At All. After the last one (on my foot) I was so zonked I couldn’t even write even though I was bed-bound for over a week. Sigh.

However – now is now, and I’m making some changes. There’s a new option on the menu bar called Travel. My superb web maven has already moved over a couple of posts that talk about past travels and I’m going to post about our trips – the interesting ones – along with some pictures. I hope you’ll enjoy them.

Now for some pictures from the ARCE International Conference!

This is the wonderful Tori Finlayson. She came to speak to our local ARCE group last month on execration figurines. As a group of us was chatting, she rhapsodized about this wonderful book she had just read called A KILLING AT EL KAB. Everyone sort of laughed and someone pointed at me, telling her that I wrote it. She was over the moon! It was the first time in my life I’ve ever been treated like a rock star. It was great to see her again. It was lovely to see our dear friend Salima Ikram again. She is always so amusing! We’re not really squabbling over those desserts, though they do look so appetizing… 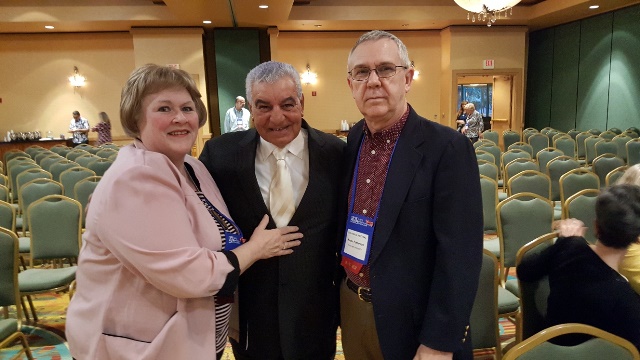 The Husband and I with the incredible Dr. Zahi Hawass. Even though Zahi and I have known each other for over thirty years we hadn’t seen each other in the longest time. It was great to have some time to chat with him. 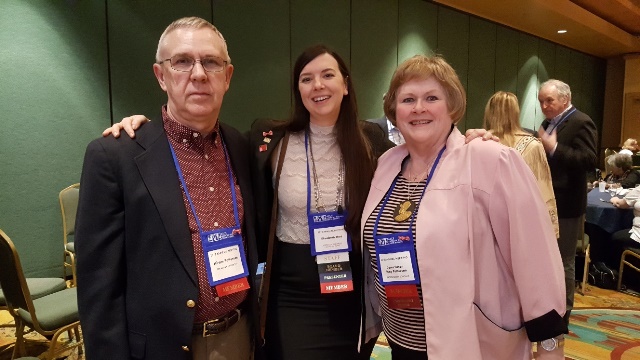 The Husband and I with our darling Beth Hart, now a full-fledged PhD! She was at El Kab when we went there and we’ve been friends ever since. A wonderful panel with Drs. James Allen, Kara Cooney and Salima Ikram. Aiden Dodson was on the panel too, but he moved before I could get the picture! 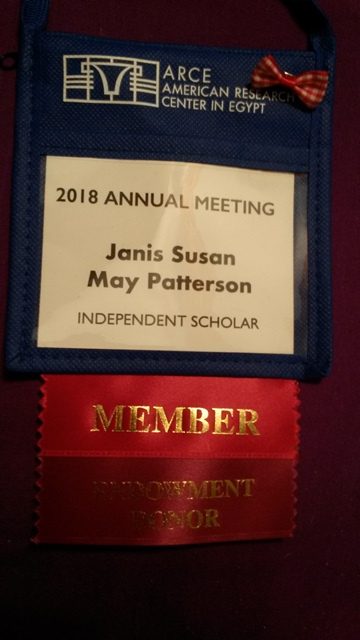 Here’s a shot of my conference badge – though the Endowment Donor ribbon is a mistake. It should have been on The Husband’s badge, as he was the one who decided to make the donation – I just wrote the check – but he is such a modest man he wouldn’t let me change it. The little bow tie is in memory of the late, great Dr. Eugene Cruz-Uribe, who died in a tragic accident only weeks ago. He always wore a bow tie, and these little pins were made by one of his students. Almost everyone at the conference wore one on their badge in tribute.

There’s another picture, with Dr. Dimitri Laboury from the University of Liege, but my camera simply did not get a picture good enough for reproduction. Happily, though, he’s coming to speak to our local ARCE group this weekend, so I’ll get a new picture then!