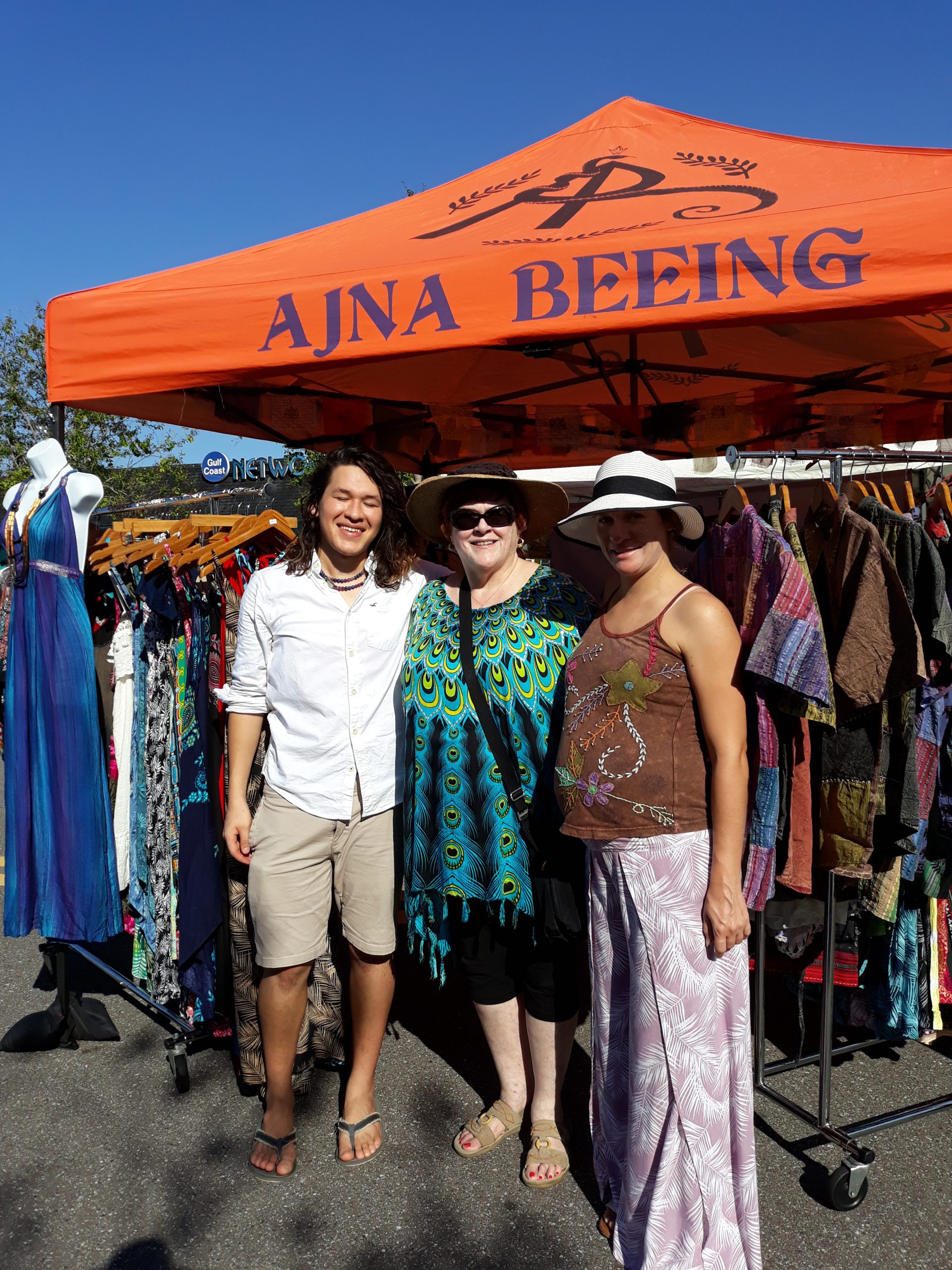 Hello! Yes, it has been a long time since this letter was updated, but there are reasons besides the ubiquitous covid crazies and a succession of time-devouring Family Situations. My beloved and long-time webmistress Jane Akshar passed away unexpectedly – both because she was in such good health and she was at least a decade younger than I! We had been friends for years and I will miss her.

However – as I am a total techno-naif who takes an overweening pride in just being able to do emails, the Fates took pity on me. My new webmistress is the gifted and unparalleled Mel Jolly, and I am so grateful she has agreed to look after my website. Welcome, Mel!

As to what has been going on – last January The Husband retired, fully and completely. It has been such a blessing to have him home all the time – and not just because he is taking over doing my publicity!

In September The Husband and I went to St Pete Beach in Florida as we do every year for the Novelist’s, Inc conference. There were about 250 attendees this year, down from the 400 it normally draws, but many more than the 48 or so who attended the year before! (We were there, and it was a memorable time – everyone rattled around in the huge Tradewinds resort and many of us quoted the St. Crispin’s Day speech from Henry V far too often…)

One neat thing was getting back to the lovely street fair in downtown St Pete Beach and see my dear friend Ajna Beeing again – she has the loveliest tropical clothes! The peacock tunic I am wearing is one of hers. 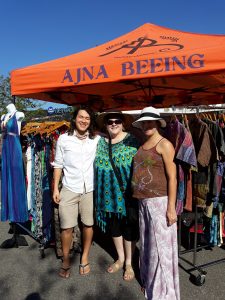 So what has been going on with me as a writer? I’ve done a bunch of books, which Mel is working to get up on the website. Look for them in a short while!

Our Christmas and New Years were wonderful, filled with family and fun and joy. I hope yours were too.

The Husband and I are looking forward to more traveling later this year. In July we’re off to Atlanta for the SCV Conference, and hope to visit the magnificence of Stone Mountain again. I first went there when I was a little girl of 6 or 7, and I still love it. The idea of a white linen and crystal type banquet for 14 being held on the shoulder of the central bas-relief figure 2/3 of the way up a huge mountain – as was done to celebrate the completion of the sculpting – still fascinates me!

We shan’t be going to NINC this year – the first time we’ve missed in 9-10 years – because if the gods are feeling charitable, we’re on our way back to Egypt for a two week Nile cruise. I have done a very short (2 day) Nile cruise years ago, but The Husband has not, and neither of us has ever been on the Nile in such luxury. The only bad thing is that out of 52 weeks in a year, this cruise maniacally falls on the week of the NINC conference. Grrrr…

However, we can live with that as it has been much too long since our last trip to Egypt in 2015, when The Husband and I were asked to come stay at the Elkab dig house so I could research the novel A KILLING AT EL KAB. Tourists never get to stay at dig houses, so that was one of the most exciting times of my life!

I have been reaching out this year – the wonderful Hallee Bridgeman did a penetrating interview with me on her blog.

On a more scholarly note, I did a podcast on Ancient Egyptian Religion with renowned researcher Dr. Shelley Kaehr. You can listen at:

And just for pure fun, I’ve been discussing revivifying my YouTube channel – Janis’ Tips and Tales – with my producer. We had done a few shows when the covid panic hit and everything stopped. Now we’re talking about getting it started again with an entirely new format. Stay tuned for more information!

You know I like variety, right? Well, when Amazon Kindle announced their new Vella Serial Novel platform, I jumped right in. It’s great fun – you release a chapter a time, just like the old magazine serials, which most of you are probably too young to remember. And the first three episodes are always free!

So far I’ve done two – GHOSTS OF BELLE FLEUR, in which a young woman emotionally scarred by the unexpected criminality of her late husband unexpectedly inherits a fortune and a plantation house. And a few ghosts. She also has to deal with con artists and thieves who try to take her money.

The second is THE SWABIAN AFFAIR, where a woman not only has to deal with an unexpectedly persistent ex-husband but while on a trip to Germany to see the Christmas Markets gets involved with a handsome, sexy waiter-who-isn’t-really-a-waiter, lost treasure and international crime.

There’s a third story blooming in the back of my brain – another haunted house one. Yes, I love haunted houses. Would be so excited if I could ever stay in one.

Right now, though, that idea will simply have to sit and simmer – I needed to get started on this year’s Dreamtime Summer Regency Anthology, A Regency Garden. The story is pretty much mapped out, I just need to get my head out of THE SWABIAN AFFAIR and into my Regency novella which does not yet have a name.

I’m excited to have had the rights to six books (horror, romance and mystery)  returned to me from my major publishers and will be republishing them in the course of this year. I also have a few brand new books that have been piling up on my hard drive which I hope to publish in the forthcoming months.

Dare I mention my blogs? Every month I publish on Ladies of Mystery on the second Thursday and on Make Mine Mystery on the third Wednesday. Come on by and, should you feel so inclined, please leave a comment.

And that’s about it for now!